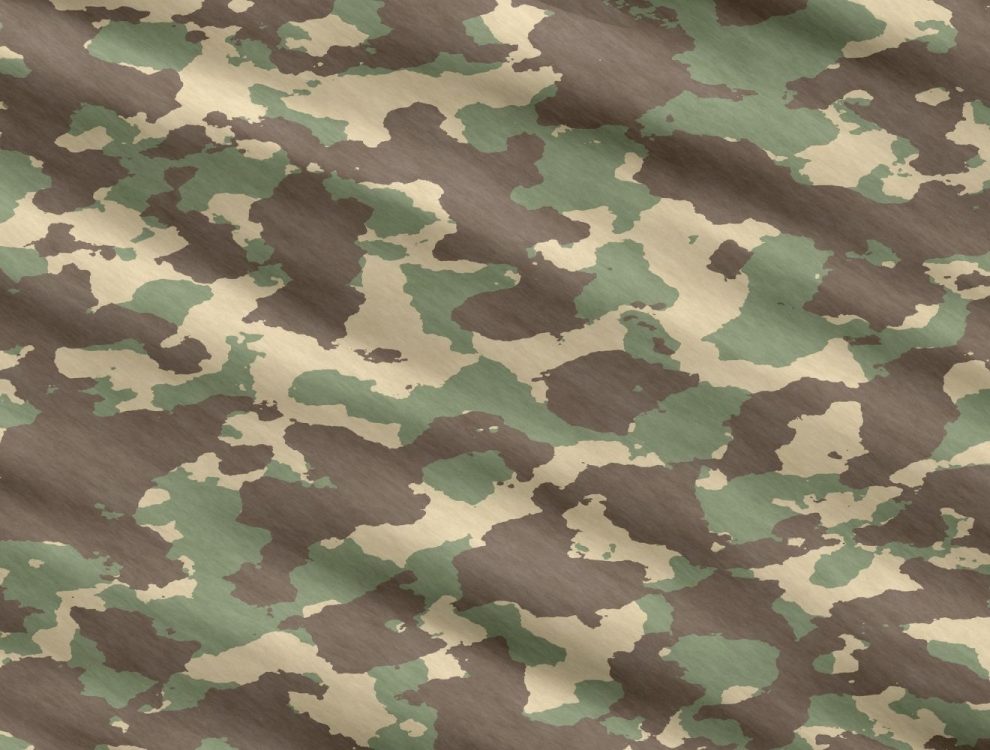 As you may have heard, landowners have been clamping down on wild-camping in the UK. This is no surprise considering the increased numbers of people out on the hills at the moment and the amount of rubbish and junk left by some campers, not to mention the fires caused by idiots using barbecues. Wild-campers have reported being turfed off the hills at midnight by armies of rangers on quad-bikes armed with heat-seeking cameras. Slight exaggeration perhaps, but landowners in the Peak District and Snowdonia certainly seem to be actively turning away campers. This is of course spoiling it for ‘real’ wild-campers who are often solo and looking for somewhere quiet to enjoy the great outdoors, do some photography, relax and get back to nature. These campers arrive late, leave early and of course, leave no trace.

But… we are not going to start preaching here. Instead we just thought now is a good time to suggest a few ideas for budget stealth camo camping gear if you want to still get out on a stealthy wild camp in the UK. Remember though, in most places in the UK you need to ask for the landowner’s permission to camp. You may ask: “what’s the point in being stealthy if you’ve got permission to be there?”, well we believe it’s still part of the fun for some people. Just because you have permission doesn’t mean you want to stand out like a sore thumb. By quietly blending into the hillside or woodland you will get a much greater sense of being connected to nature, which in turn will enhance the experience… or perhaps you’re middle aged and just want to play soldiers. Either way, turning up with a bright red tent, supping eight cans of lager with music blaring out isn’t going to add anything to your enjoyment, nor the enjoyment of the wildlife whose home you are sharing for the night.

What is needed for a stealth camp?

It’s not rocket science. The key things you need for stealth camping are a low profile and to blend in with your environment and, for most of the UK, this means using either sandy, green or camo coloured gear. Green probably works well where… well… where everything is green, such as fields. If you’re up in the hills then sandy brown may be best. If you’re in the woodland you might want camo gear. However, camo gear in general is great for stealth camping, whatever the terrain – the reason being that there are different shades and patterns to suit every environment. So you need to look at where you’re planning to camp and choose appropriately coloured gear to blend in.

There’s loads of camo gear around, but today we are looking at budget stealth camo camping gear that you can get online from stores such as Amazon. We are not going to choose specific items either – rather, we are going to direct you to pages of gear so you can take a look yourself at what is suitable for you and your camping location(s).

First and foremost you will need a shelter that matches the landscape in which you’re camping. Check out this list of camo camping tents available on Amazon UK. There are also camo tarps and camo bivies available.

If you already have a shelter you’re happy with and don’t want to buy another, then perhaps you can buy a camo net and throw that over your shelter, or use it to create a bit of a screen.

There’s no point having a totally invisible shelter either, if you turn up in your bright yellow and red hiking gear. Again, choose a camo pattern to suit your location. Check out these camo jackets and camo trousers for ideas.

Same applies to your backpack – choose a camo backpack that blends in.

There are plenty of other bits of gear available to help you blend into the landscape, but if you get the above items right, and arrive quietly on site at dusk, you should be in for a good night.

Finally, just to repeat – please remember to seek the landowner’s permission to camp, respect the environment and wildlife and of course… leave no trace.